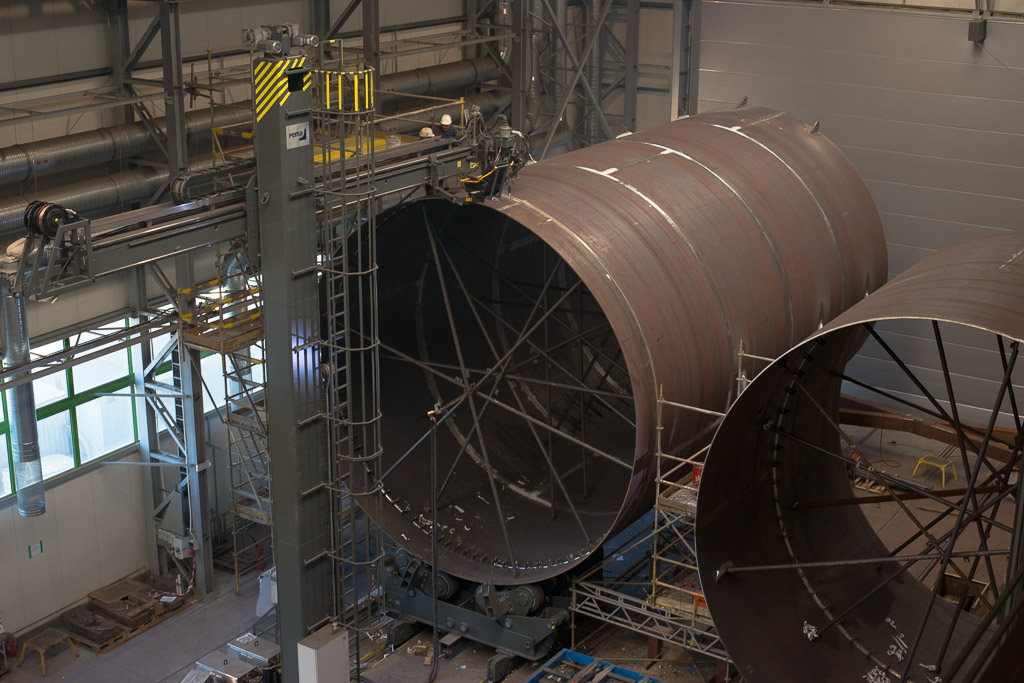 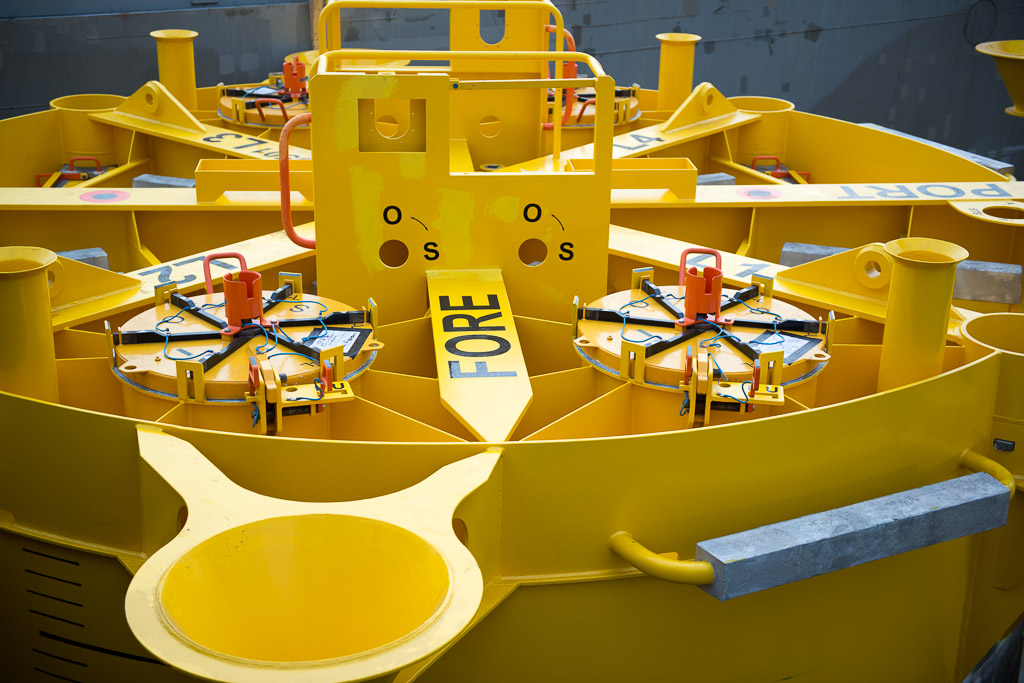 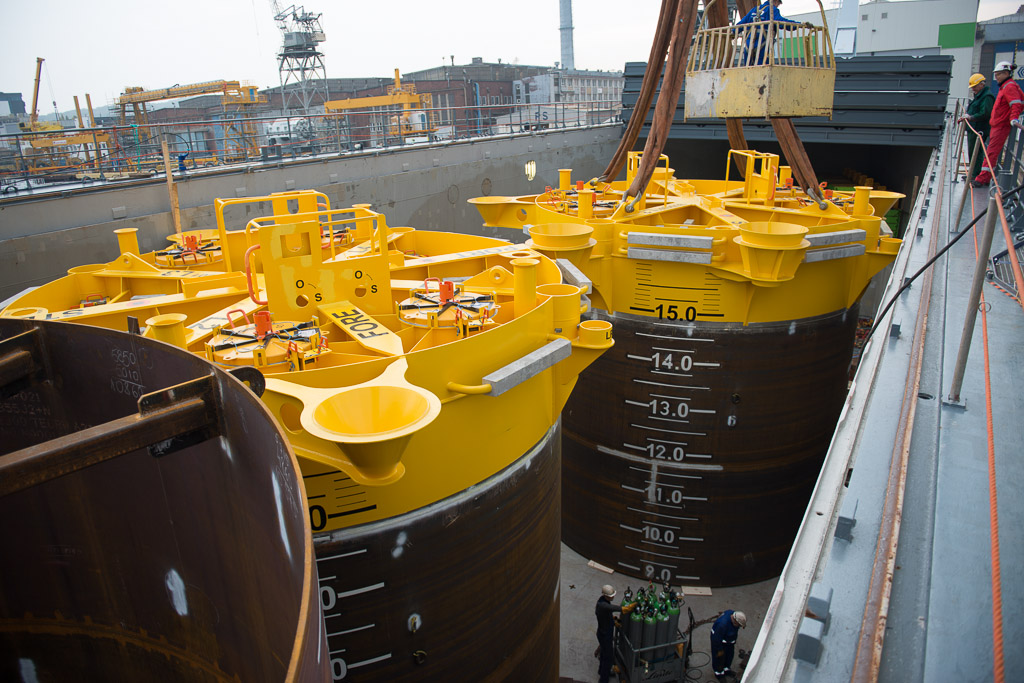 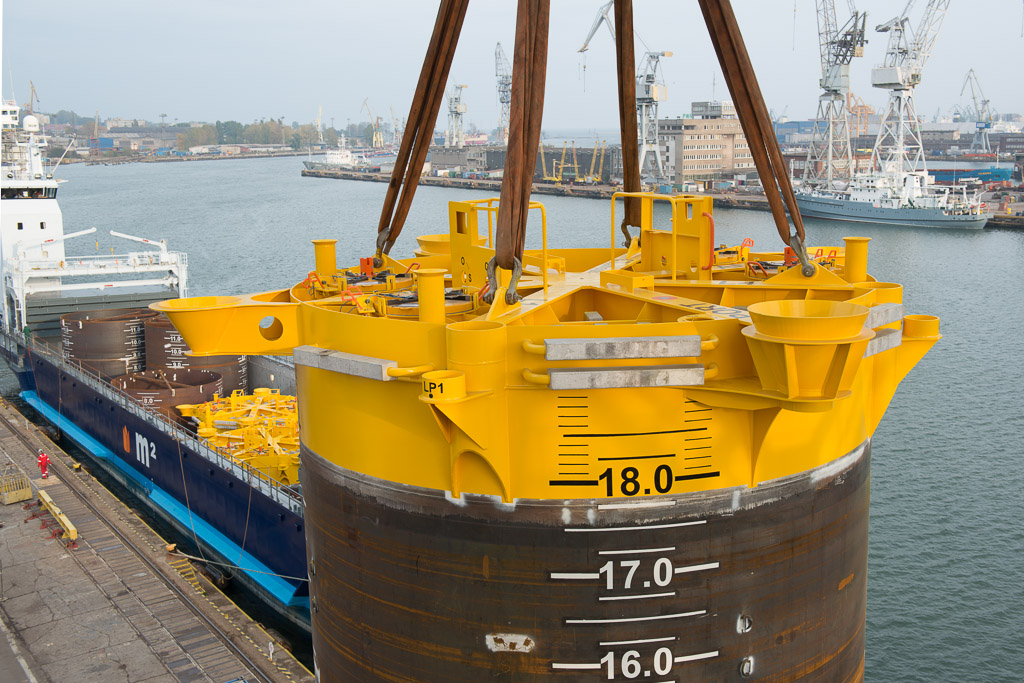 Energomontaż-Północ Gdynia started the accomplishment of the contract associated with the Aasta Hansteen project. Works started from rolling up metal sheets in seven meters elements which next will be combined into bigger constructions.

On behalf of the Aker Egersund AS Energomontaż-Północ Gdynia performs suction anchors structures that will be used to fasten the Aasta Hansten Platform to the bottom. The works is carried out in the new rolling and machining workshop.

To the order of the Norwegian Aker Egersund concern the EPG Ace is making structures kotw sucking which will be used to fasten the platform to the bottom. The order is executed in the hall of mechanical processing.

Aasta Hansteen gas field (originally called the Luva) was discovered in 1997. The field is located 300 km of the coast of Norway,the water depth at this place exceeds 1300 m. Production at Aasta Hansteen start-up at the end of 2016. It will be first Spar platform on the Norwegian continental shelf and also the world’s largest platform of its kind. A Spar is a kind of floating platform typically used in very deep waters.

In the first week of July EPG received also new contracts from National Oilwell Varco. First of them is regarding to making two ship lifts. At the same time NOV ordered in EPG winch for an offshore vessel.