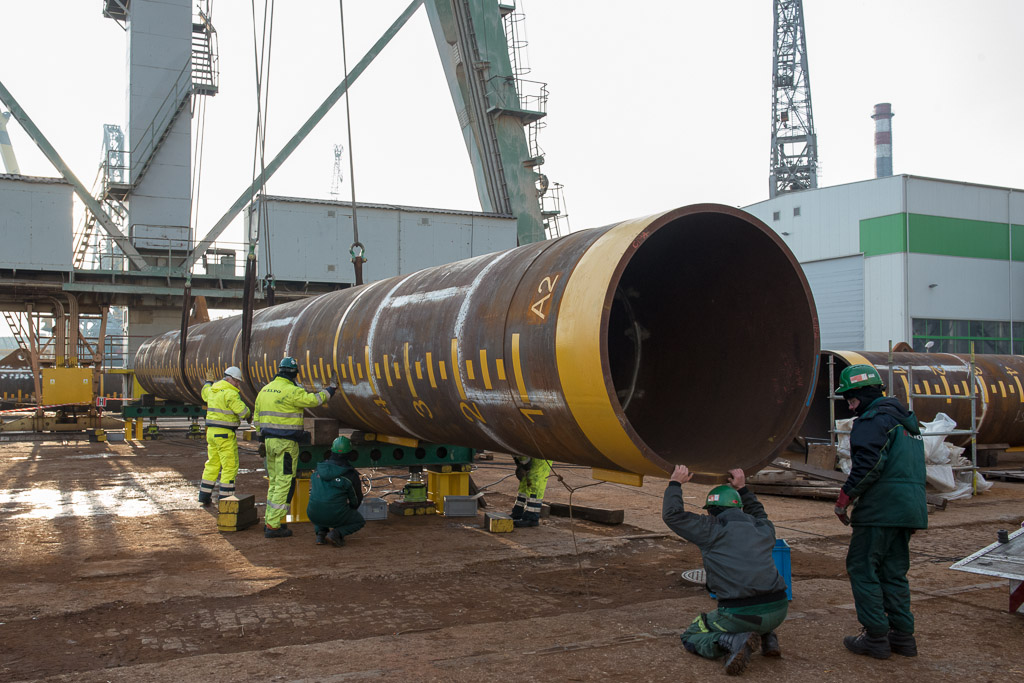 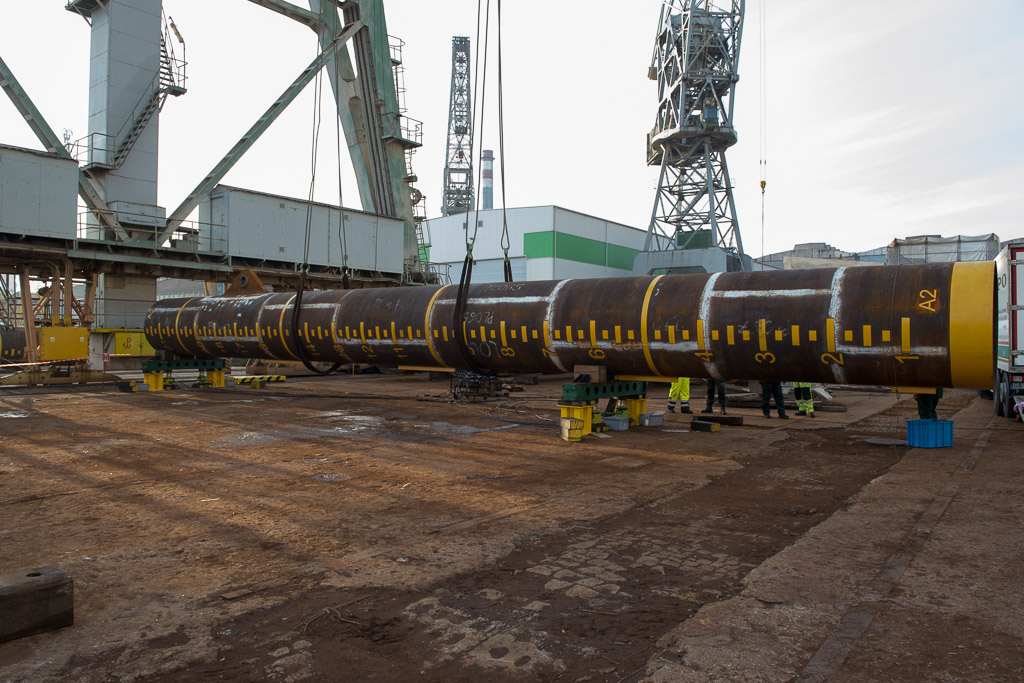 Energomontaż-Północ Gdynia is carrying out commissioning the structure of four pile anchors  which are designed for Hebron mining field in Newfoundland.

EPG will perform four structures with a diameter of 1.7 m and a length of 16 m, which will be used to anchor to the seabed construction of two turrets that have also been made in the EPG. Recently the similar structures EPG made for Greater Stella mining field.

Mining field Hebron was discovered in 1980 and is set to produce first oil in 2017. Hebron is estimated to produce oil for 25 years. On field a put gravitational platform will stay (GBS), which the structure will be designed for so that is immune to action of an icebergs.

Obtaining these orders is already alone for EPG a most success, because project Hebron is put on Canadian waters, where are applying to provisions local content which determine the level of involving native suppliers, what the participation in the project is making it difficult for European producers.