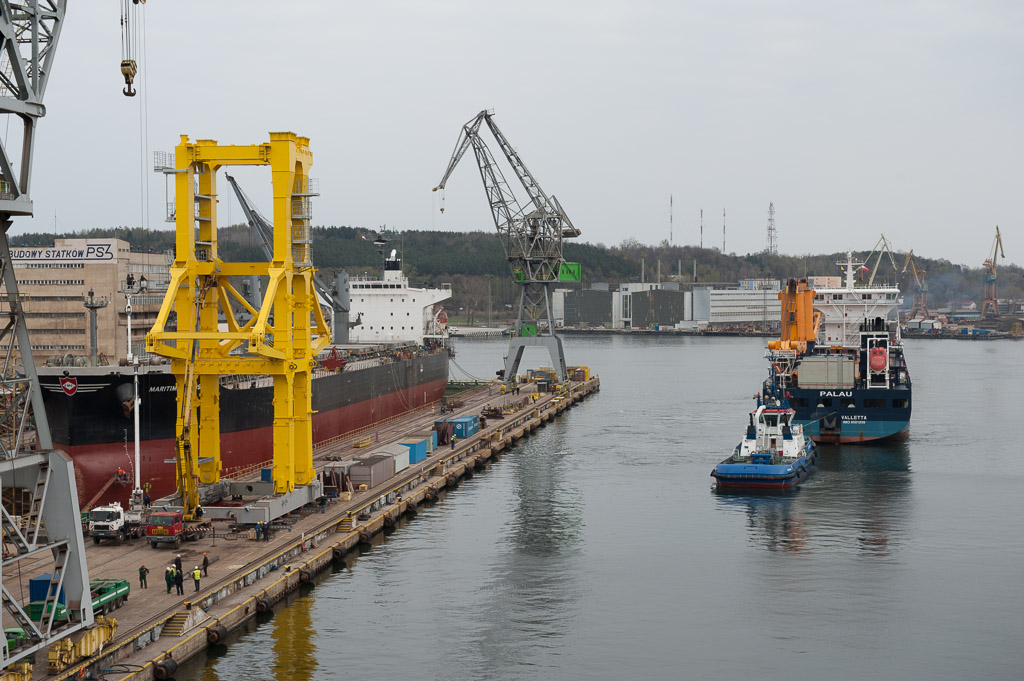 The j-lay tower for laying pipelines on the seabed weighs 902 tons and is 42 meters tall. It is destined for a PLSV (Pipe Lay Support Vessel).  A similar tower was made be EPG in 2013 for IMECA, a daughter company of REEL.

The production of the tower is one of the three recent contracts carried out by EPG for the French company. Apart from the j-lay, REEL has also commissioned to EPG production of basket and carousel for laying flexiple pipelines to be fitted on offshore construction vessels.

REEL S.A.S. was established in 1946 r. and specialises in design, production and maintenance of cranes used in some key areas like power sector, offshore or defence industry.